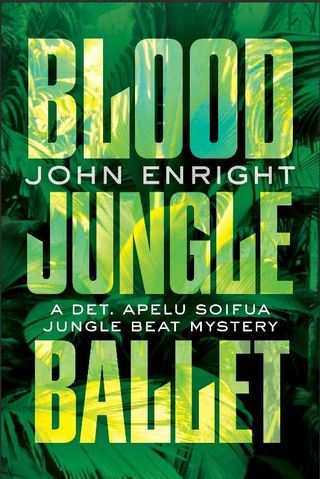 To begin to understand it at all Apelu had to jump back two years then connect the dots forward. It was like searching for clues at a crime scene, only the scene he was searching was the recent past as he remembered it. There was a lot to sort through, but in the end for him it all started with the grave.

They had been right; it was a grave, albeit an empty one. The question was if it was a new grave awaiting an occupant or an old grave that had just been vacated. In Apelu’s experience graves were generally filled soon after they were dug. People didn’t go around digging graves on the off chance they might find themselves in need of one. This hole in the middle of a small clearing looked to be several days old. It had rained the day before, and he could see where rivulets had run into the hole around its edge, but nothing had started to grow on its adjacent piles of dirt. The trail they had taken in was also very recent. The kids who had brought him there were pretty useless. One of them, clowning around, almost fell in.